Jorden Boulet is a young painting student at the Mad-faculty of Hasselt and has already surprised us with a couple of ambitious canvases and absurd projects.

His body of work manifests a childish freshness, made possible by not taking his work ‘too’ seriously. A duality of playfulness and nonchalance is ever-present. His work often originates from a social-productive context, in which the wrecking of works creates a new beginning for the artist and in which the creation process becomes a form of entertainment.

His interactive installations and paintings, filled with naive expression - alternated with a number of parodies - not only comprise a moral thesis on art for art’s sake, but they as well can be understood as a form of self-perception. In other words: in the presence of his anarchistic attitude he not only tests himself as an artist, but us too, as a spectator.

But who are we to speculate what this young artist’s objectives are? In the meantime, we can only wonder: Who is this cheeky monkey? And whose tail is he pulling? 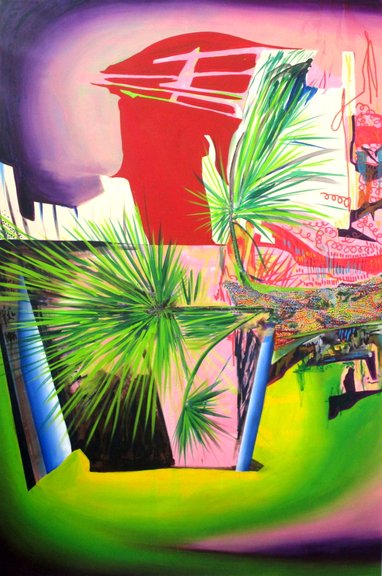 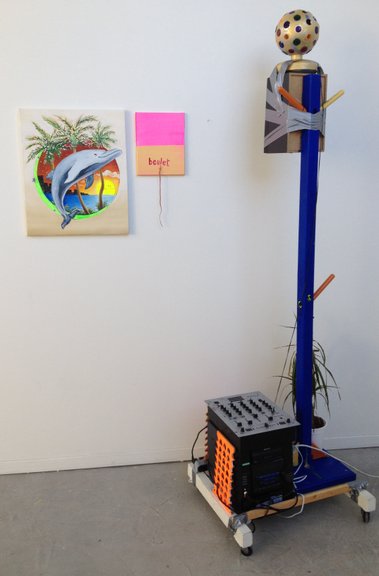 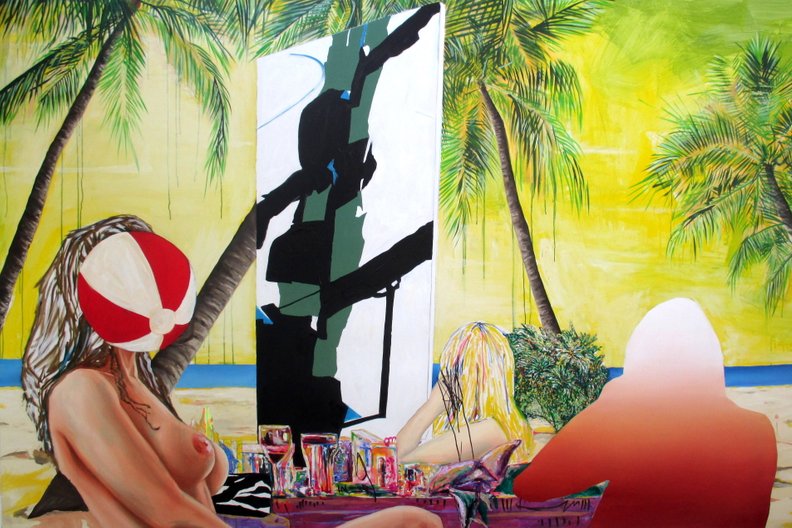 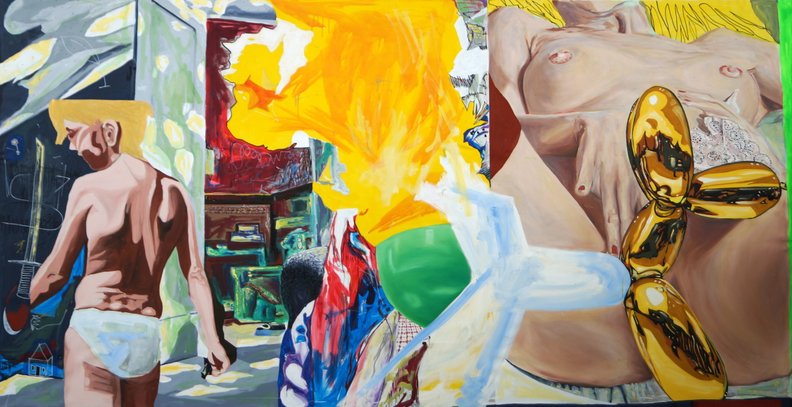 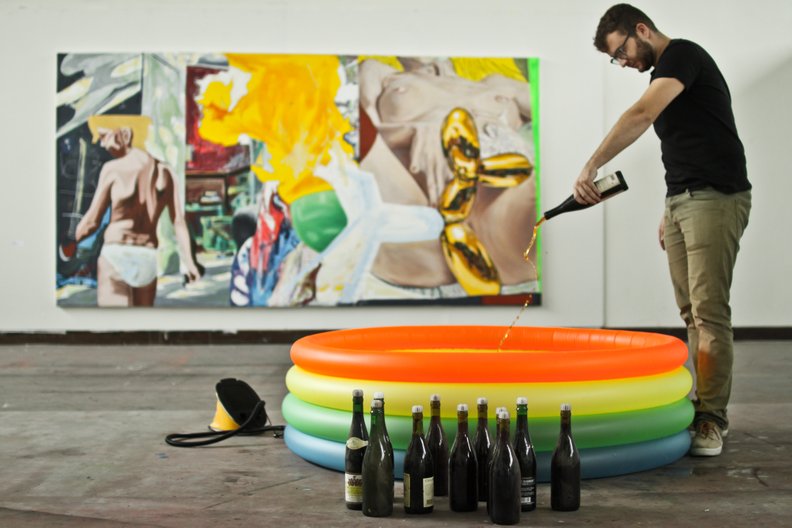 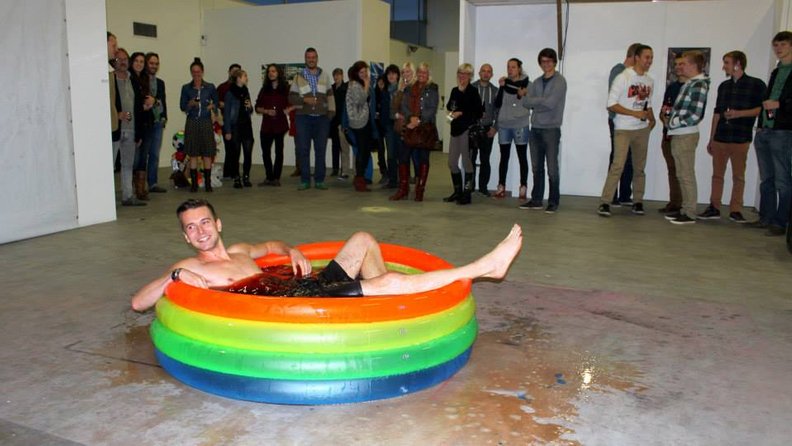 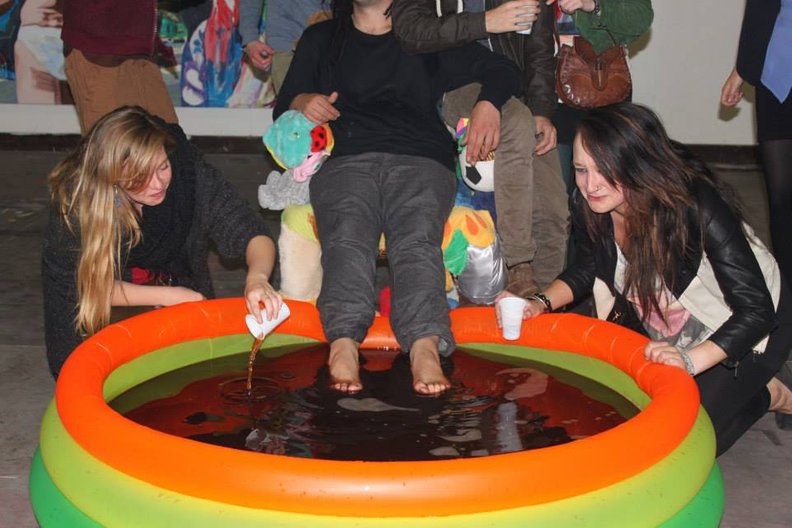 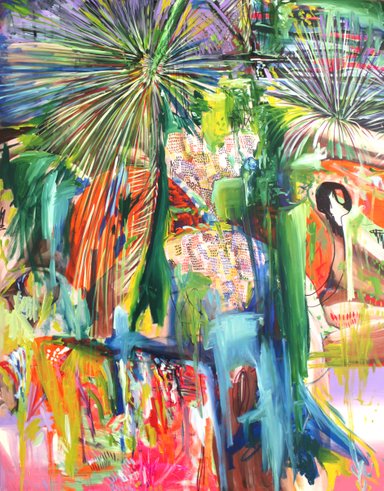 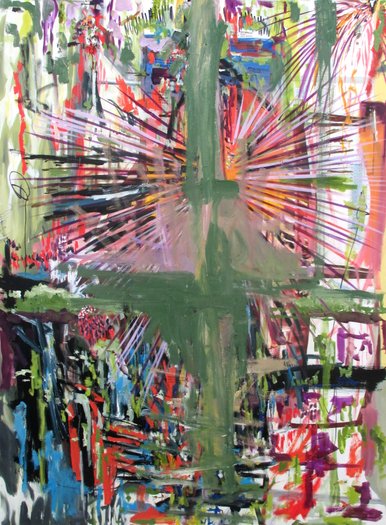 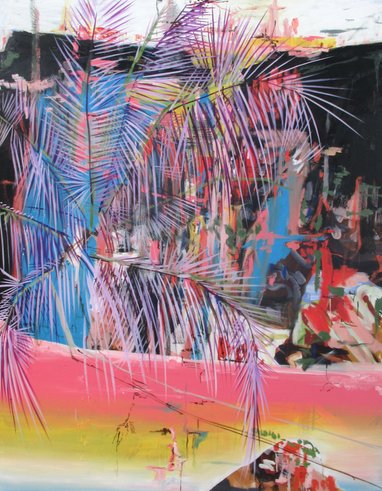 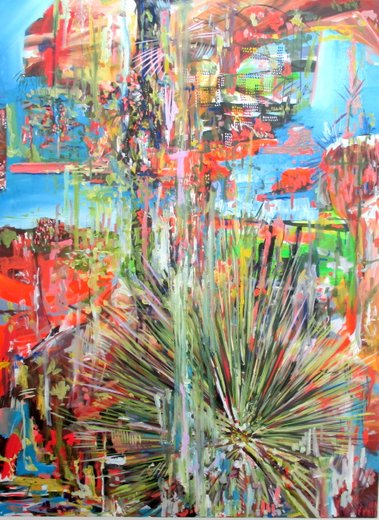 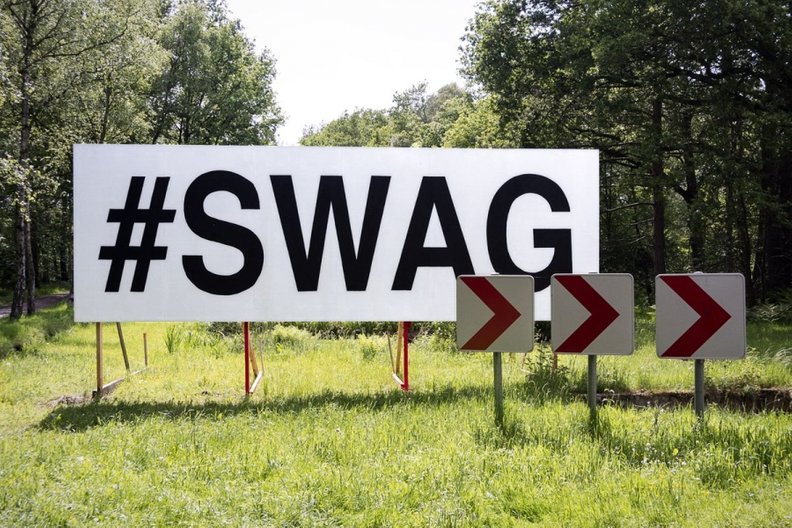 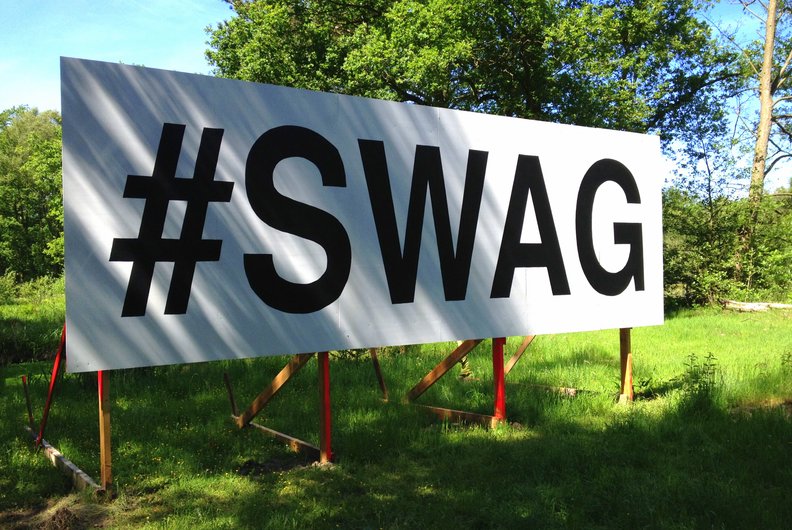